You are probably aware that we use a lot of DFA funds in our investment portfolios. We’ve used them proudly for almost 25 years, because their portfolios rely on “the science of investing” instead of people who claim to know which way the markets will move, or which stocks will perform the best in the future.

This week, the world acknowledged the contributions of Eugene Fama, whose work inspired the founding of DFA, by awarding him the Nobel Prize in Finance. Fama, along with two other professors, were awarded the prize for their market research and work in asset pricing. It was Professor Fama’s work that inspired the founding of DFA. DFA’s scientific approach to investing is based on structured pre-determined strategies instead of forecasting and market timing. We have been huge fans and admirers of Eugene Fama for decades now. This is a long overdue honor, given his massive contribution to the science of investing. 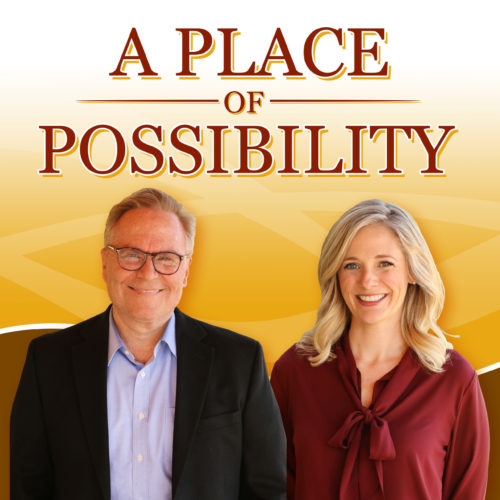