Is the Stock Market Going to Crash 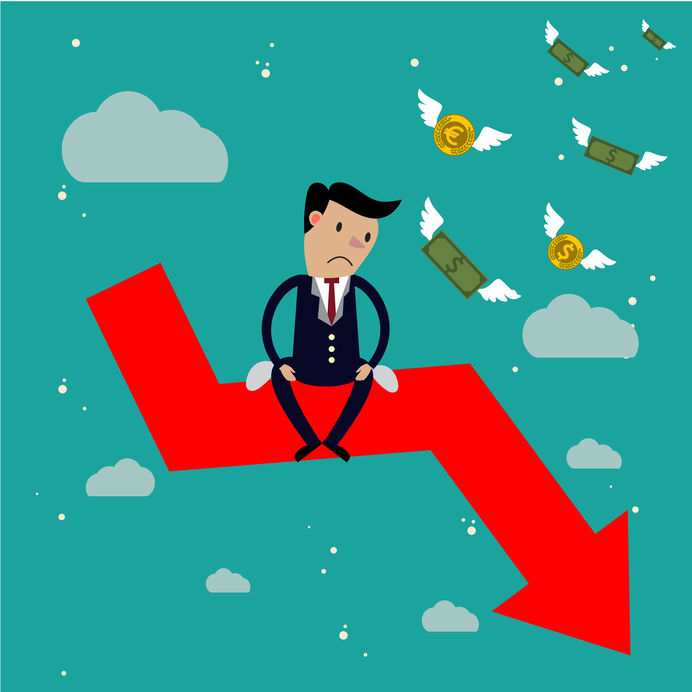 We have spoken to many clients in recent weeks that are scratching their heads trying to make sense out of the stock markets having such a great year in 2020, against a backdrop of a once-in-a-century global pandemic that really walloped the U.S. and global economies, and it looks to persist well into 2021. To top it off, Democrats are now in charge of both houses of Congress and the Presidency. This confluence of events has created more than the usual level of concern and many are understandably wondering if the market’s seeming disconnect means stocks are heading for a big fall.

We constantly preach that nobody can predict the short-term direction of the markets, but even I am not immune to thinking I know what is going to happen. For months, I have thought that the Senate turning blue would of course cause an 8-10% drop in the stock market. This was because President-elect Biden ran on a platform of raising corporate taxes from 21% to 29%. If corporate profits were going to be taxed at an 8% higher rate, that would leave them with less net income to work with. Doesn’t it seem logical that stock prices should come down in response? Well, you guessed it, the markets ended up soaring in response to the Senate flipping. Even though I knew better, I still thought I could predict what would happen.

The only thing we know for sure is that the stock market behaves like a yo-yo going up the stairs. It goes up, then down, but when it later goes up again, it typically goes even higher.

What explains the amazing resilience of the stock market in recent months? The stock market is like a great big predict-o-meter, and under normal circumstances it is predicting corporate profits six to nine months in the future. That means right now, stock prices are likely predicting higher profits late this coming summer and into the fall. That would make sense. If our country and the world can get COVID-19 vaccinations ramped up over the next six months so most of us can be immunized, then life could begin returning to normal during the second half of the year. That would almost certainly bring about much higher economic activity as more people go back to their offices, planes get back in the air, and businesses of all stripes reopen. If that happens, stock prices could be even higher this time next year.

So, while it should never be a surprise to see a 10% correction in stock prices, larger declines in the 30-50% range (which everybody seems to always fear) are actually quite rare. Believe it or not, there have only been FIVE declines of 30% or more during my entire 35-year career. That’s only one decline every seven years on average, and we just had one last March when the pandemic started, so the odds are low that we will see anything that severe for some time to come.

A close friend told me in early September that he was getting out of the stock market because, “I can’t take a 30% loss.” He was imagining the market’s future reactions to the presidential election, an expected surge in COVID cases with hospitals overflowing, and another wave of shutdowns. Most of what he feared would happen actually came to pass, but unfortunately for him, instead of avoiding what he thought would be a 30% loss, he actually missed out on a 14% gain in the S&P 500.

While Malcolm Gladwell’s great book, Blink, demonstrated that our “gut instinct” may be useful in accurately judging new people we meet, relying on that same force in assessing the stock market will almost always get us in trouble.

If you are feeling angst over the current state of the markets, please give us a call. There are always levers we can pull to help you, and we would love to be of service.