Has the Market Finally Peaked? 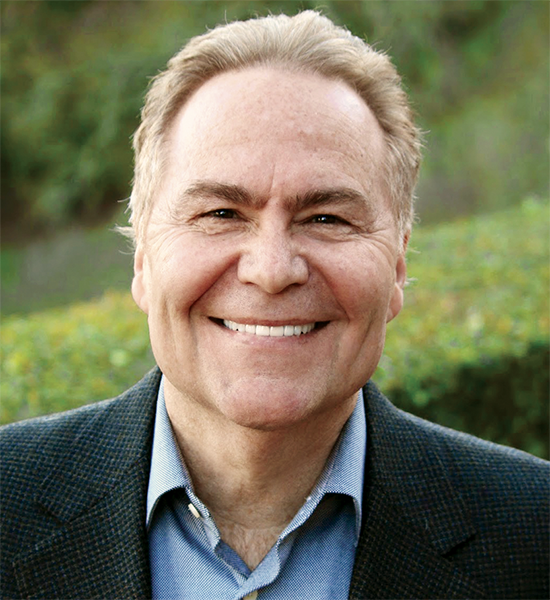 With all three major US indices setting all-time records on Monday, and the Dow Jones Industrial Average blowing past the 18,600 level, many people are understandably questioning the market’s stratospheric levels and are asking if it has already topped. The answer depends on the time frame you are most concerned with. If you are worried about the next year or two, then sure, we might have hit a peak. Then again, we may not have. Nobody knows, despite how convincing their rap might be on CNBC or Fox Business News.

However, if you are most interested in the next ten years or longer, then my answer is absolutely NOT! The long-term average annual return of the Dow since 1927 has been 9.75%. If we remove the current annual dividend rate of 2.3%, that leaves a market-only  return of 7.45% per year. If that same, almost 90 years long performance level continues for the next 20 years, the Dow will crack 78,000 in twenty years and surpass 160,000 in thirty years.

Some poo-poo such predictions, but consider my own experience. When I was a newly-minted 29 year old financial advisor in 1985, the Dow had just cracked 1500 for the first time. Everyone around me was saying and worrying that the market was too high. If I had told them the Dow would hit 18,600 in thirty years that might have been the death knell for my promising career in personal finance. Yet here we are.

“What about another crash?” you might be asking. There have been several crashes over the past thirty years and the markets have somehow still been able to provide excellent returns. But let’s take a time-frame with not one, but TWO 50% market crashes. We actually had that happen during what came to be known as, “The Lost Decade.” This was the period from 12/31/99-12/31/09. I don’t know about you, but to me that’s a pretty terrible confluence of events, yet with dividends included, the S&P 500 Index produced an average return of  -0.95% per year.  That’s bad, but not all that bad if you compare it with “safe” investments like bank savings accounts that are paying as close to zero as you can get.

Bottom line: if you still have decades to live, and are willing to measure your investment returns over similar longer periods of time, you have nothing to fear about investing in stocks. The thing you really should fear is being OUT of stocks over the long term. One of the best investment strategies I can think of is what you might call the Rip van Winkle strategy. If you had just bought the S&P 500 in 1985 and gone to sleep for the next 30 years, you’d have woken up today to find that your money had increased 25-fold.  Just think, you could have completely missed all those news reports describing the recessions, market crashes, bank failures, the Fed…all of it, and you’d still have made a fortune. Kind of makes you wonder about all the time and worry we’ve been expending on things that really don’t matter all that much, doesn’t it? So my brilliant financial advice to you today is, go out and sit on a beach chair and read a book!

For further reading, see this interesting article that details some of the statistics I’ve covered: http://www.marketwatch.com/story/this-is-the-top-no-wait-this-is-the-top-2016-07-21 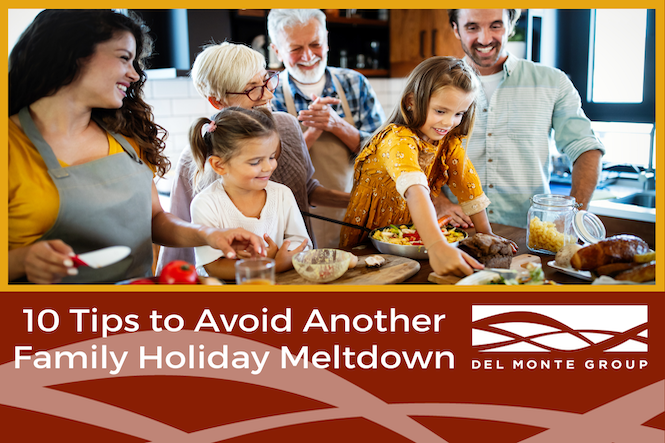