We have to stop meeting like this, but I’m writing with a brief update on the continuing volatility in the financial markets. The markets appear to be reacting to the Fed’s latest 0.75% interest rate hike as if they are shocked that it happened, even though the Fed has been telegraphing it would do exactly that for many weeks now. For a brief few minutes after the Fed’s announcement earlier this week, the market actually soared more than 300 points on the Dow, before cratering. It has continued to fall since.

At this juncture, fear has taken over the markets. Is the fear justified? You be the judge:

However, in a Wall Street Journal essay written by Alan Blinder, former Vice-Chair of the Federal Reserve from 1994-96, the Fed has actually done a good job of engineering a “soft-landing” (a reduction in inflation without causing any recession at all) in six out of the last eleven Fed tightening cycles. The five periods with “hard landings” included two periods where the Fed actually wanted to cause a hard landing, and three periods where unexpected external events, including an oil shock, occurred that caused a recession in the U.S. So, the odds of a soft landing are much better than many think.

Blinder also says people forget that there is always a lengthy time lag between the time the Fed starts tightening and when the hoped-for decline in inflation begins to show up, so a mistaken lack of patience may be playing a part in the market’s current tantrum.

Finally, during the last period of high inflation in the early 1980s, nobody expected the Fed’s tightening to be able actually reduce inflation. They couldn’t imagine a return to low inflation was even possible. Today, however, everybody remembers what it was like only a year and a half ago when sub-2% inflation was the norm. As a result, inflation should be easier to eradicate than it was 40 years ago.

While stocks could always go even lower than they are now, they are on the cheap side today, making the implied expected return going forward very close to, or slightly better than, the long-term average of 11% per year.

Please don’t despair. This too shall pass. Call us next week if you want to talk. We’re here for you! 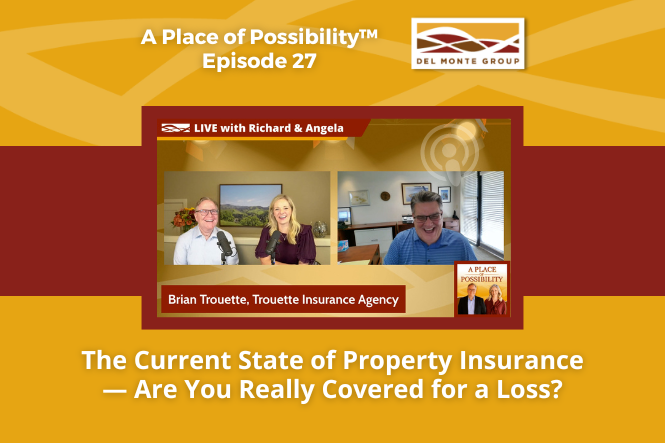 027: The Current State of Property Insurance — Are You Really Covered for a Loss? 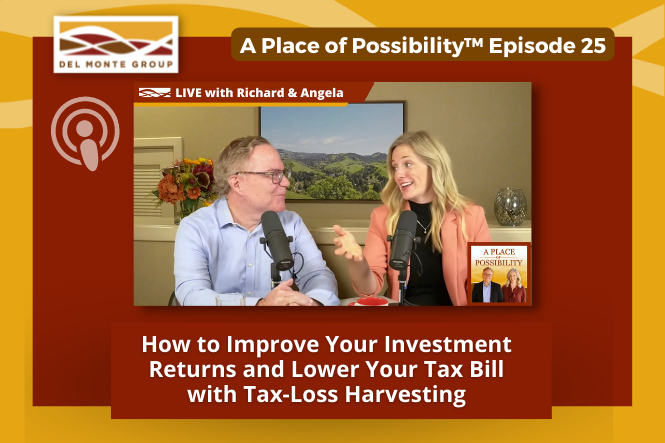 025: How to Improve Your Investment Returns and Lower Your Tax Bill with Tax-Loss Harvesting 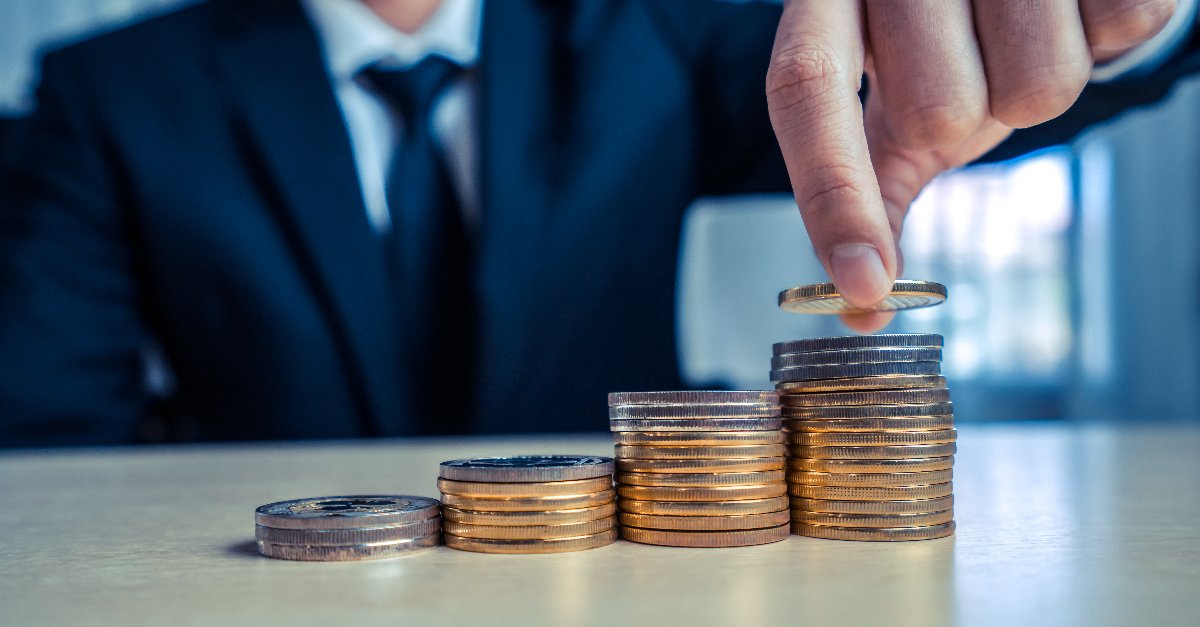 At its March 15–16 Federal Open Market Committee (FOMC) meeting, the U.S. Federal Reserve raised its federal target funds rate by a quarter point. It was the first increase since December 2018, but it wasn’t a huge surprise. Fed...